Data released by AENA shows that compared to the same months last year, passenger traffic has increased for the fourth consecutive year, with the Costa Blanca´s premier airport experiencing an increase in passenger numbers for June, July, and August 2019.

Alicante airport handled more international and domestic flights, with an average increase of 8.3% over summer 2018. June proved the most beneficial month in terms of growing incremental traffic, with the official data highlighting an 8.8% increase in passenger movements.

But July was the most popular month for the airport, handling more than 1.7 million travellers.

Despite the continued uncertainty over Brexit, Alicante-Elche airport welcomed more arrivals from the United Kingdom than any other international destination.

The latest annual traffic data underscores the strength of British and Spanish relations, with six times more flights from the UK than from Germany, the second most popular destination.

Flights originating from the Netherlands, Belgium, and Norway, complete the top five most flown international routes arriving at Alicante airport.

In terms of passenger movements, major airports in the Canary Islands performed particularly poorly over the summer 2019 season. 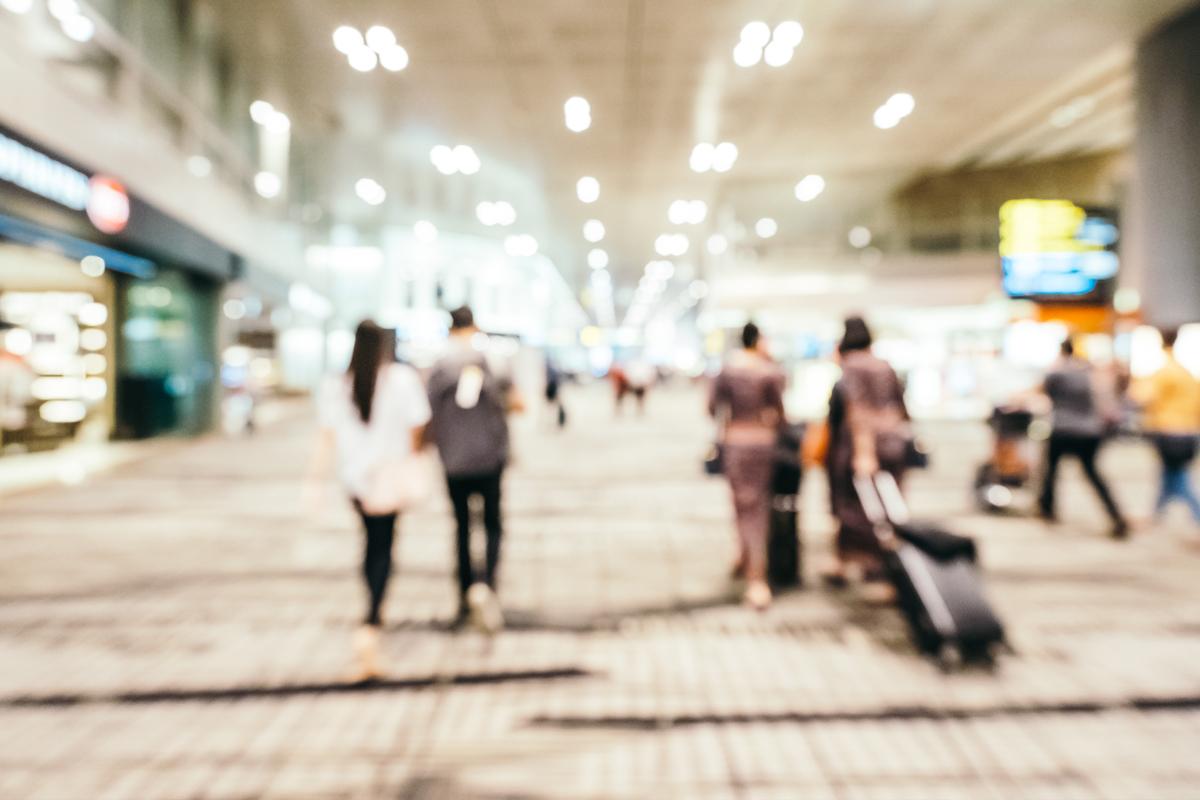 By contrast, Murcia-Corvera regional airport served the requirements of 420,989 travellers over the summer.

And despite some negative reporting in the local media surrounding the airport’s recent performance, Murcia Today yesterday confirmed that Corvera airport will retain 11 regular scheduled flights over the winter 2019/2020 period.

Start your search for your perfect investment property or holiday home now, click here to browse through our portfolio of high-quality property for sale in Spain, or click here to download our latest property magazine.