The historic town of Belchite, and the battle that destroyed it 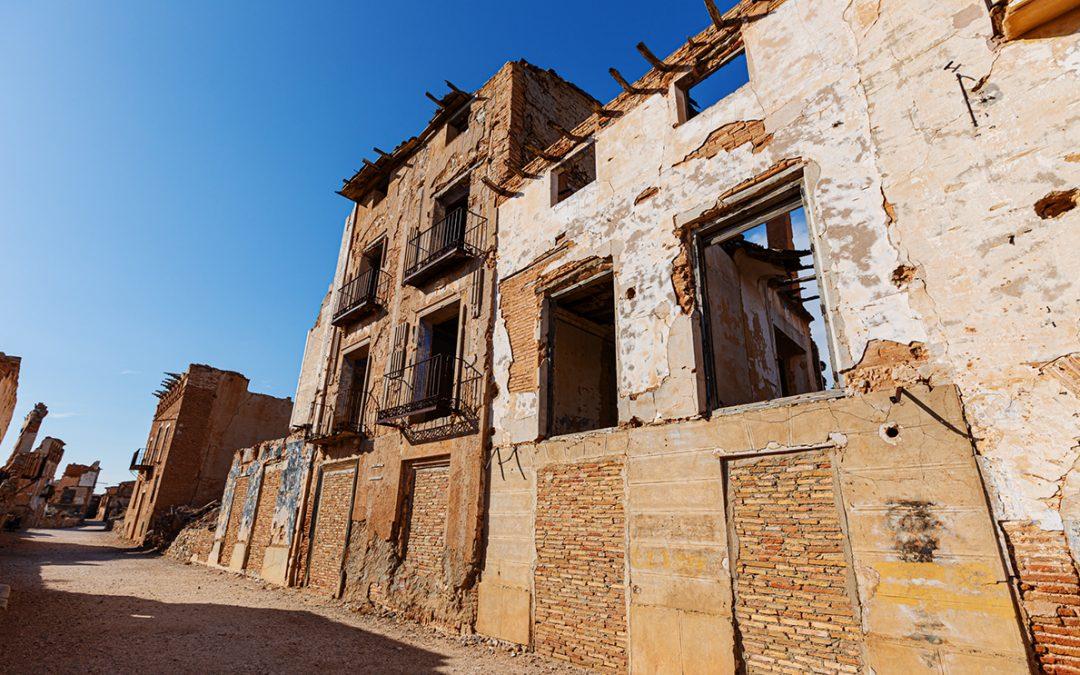 THIS IS BELCHITE, a ruined and uninhabited ghost town 40 km´s south-east of Zaragoza located in one of the most arid regions of the autonomous community of Aragon.

The town was destroyed during the Battle of Belchite in August 1937, and two weeks of intense artillery fire and fierce urban combat decimated the rural town´s infrastructure. 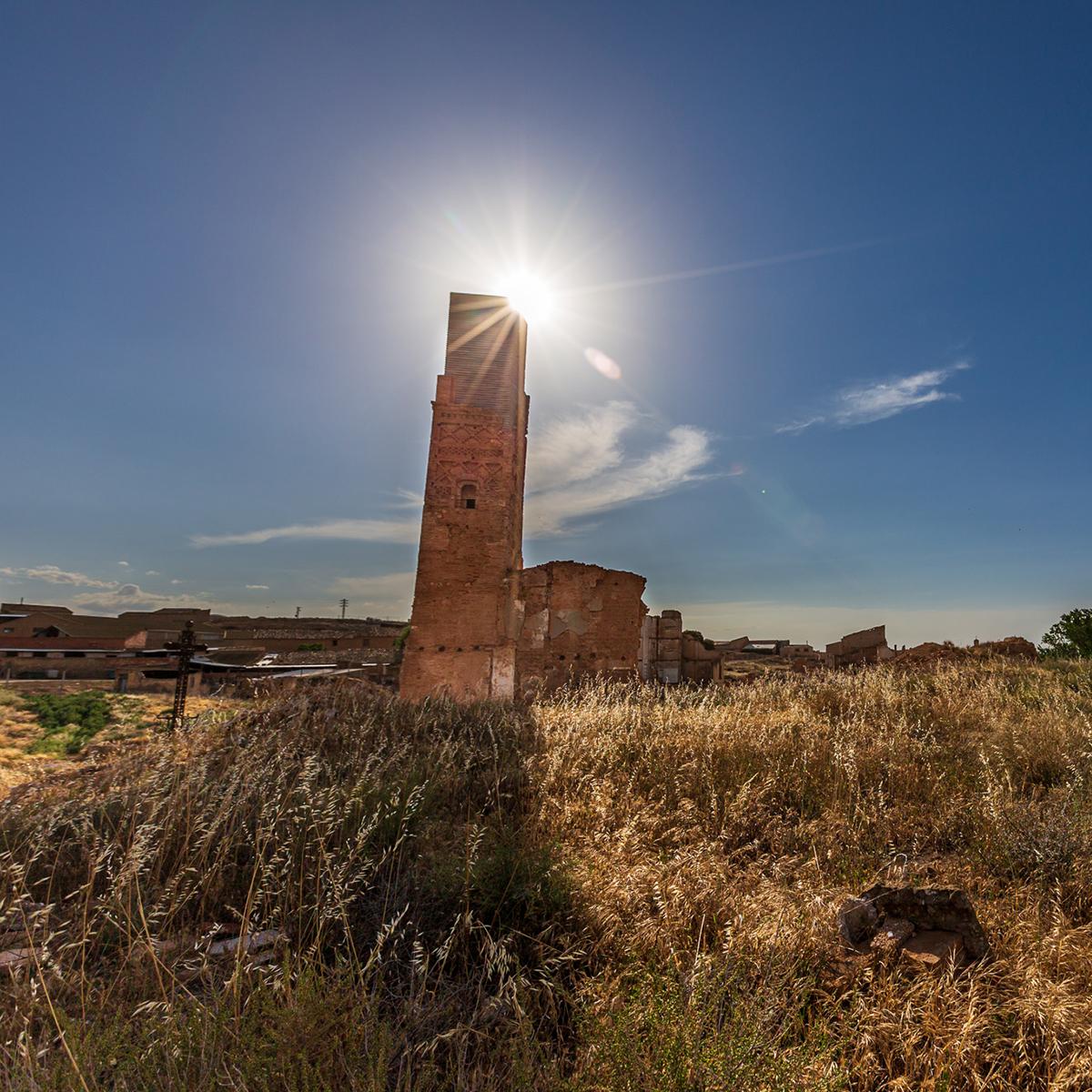 Known worldwide as the Battle of Belchite, the military campaign was a series of military operations that took place between 24 August and 7 September 1937, in and around the small Aragon town.

Belchite was initially besieged by the Republican Army, starting the offensive with 80,000 infantrymen, and more than 100 T-26 light combat tanks. 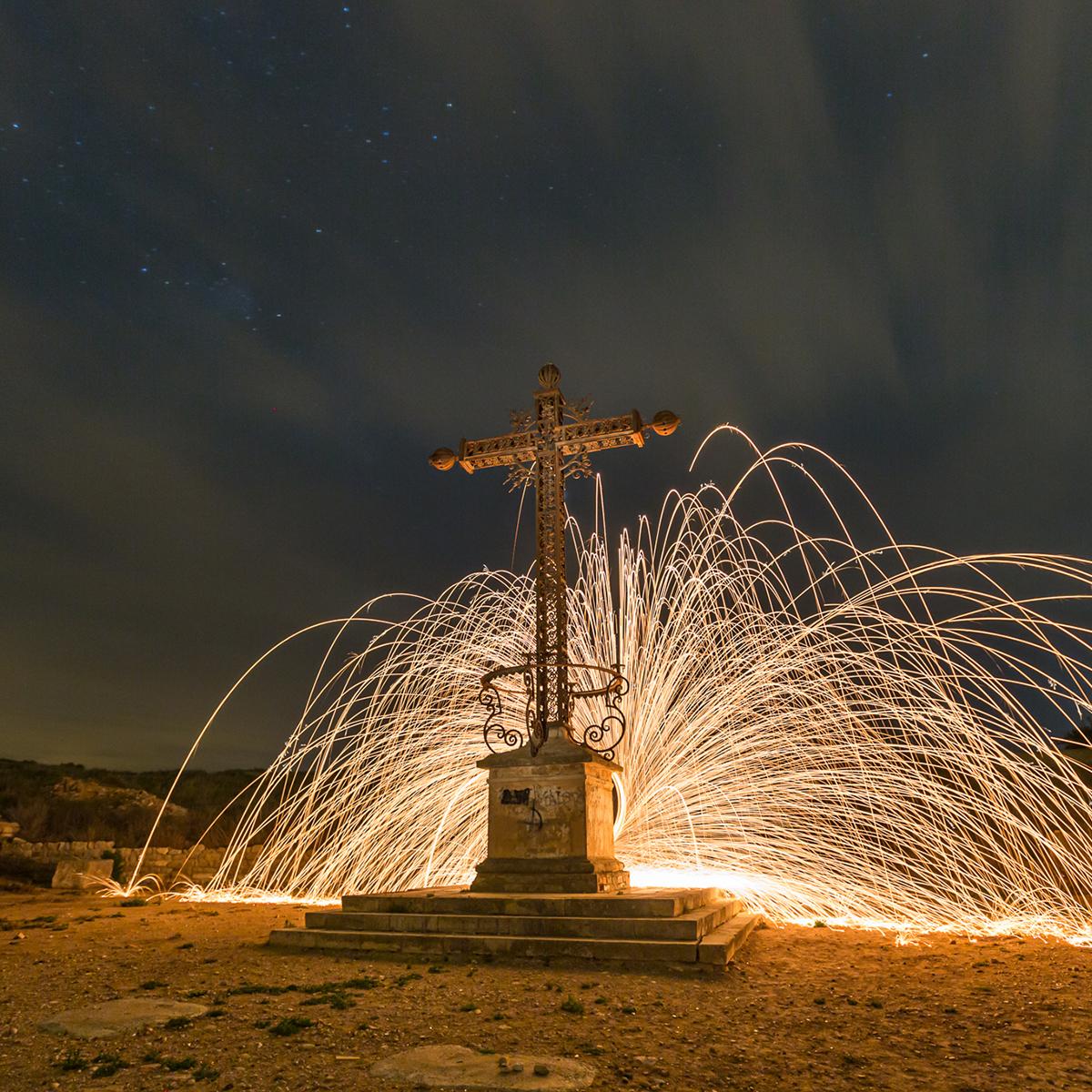 Part of the Spanish Civil War, the battle involved an estimated total of 180,000 infantry soldiers and resulted in more than 11,000 casualties and deaths. 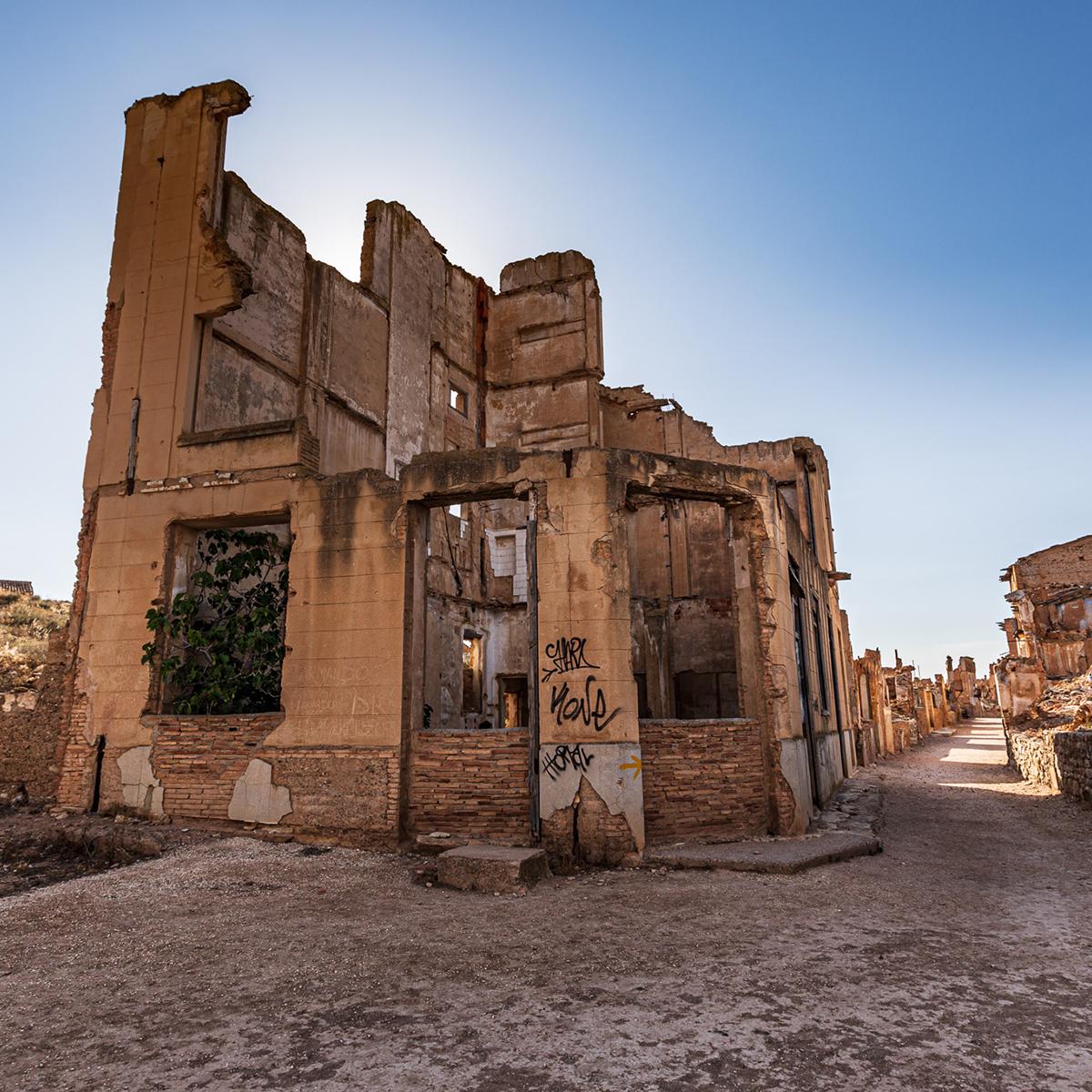 In the aftermath of the war, General Fracisco Franco ordered that the battle-ravaged town remain preserved as a testament to the memories of those affected.

Today, the tattered ruins that still stand, serve as a stark reminder of Spain´s turbulent past and remain protected as a national memorial. 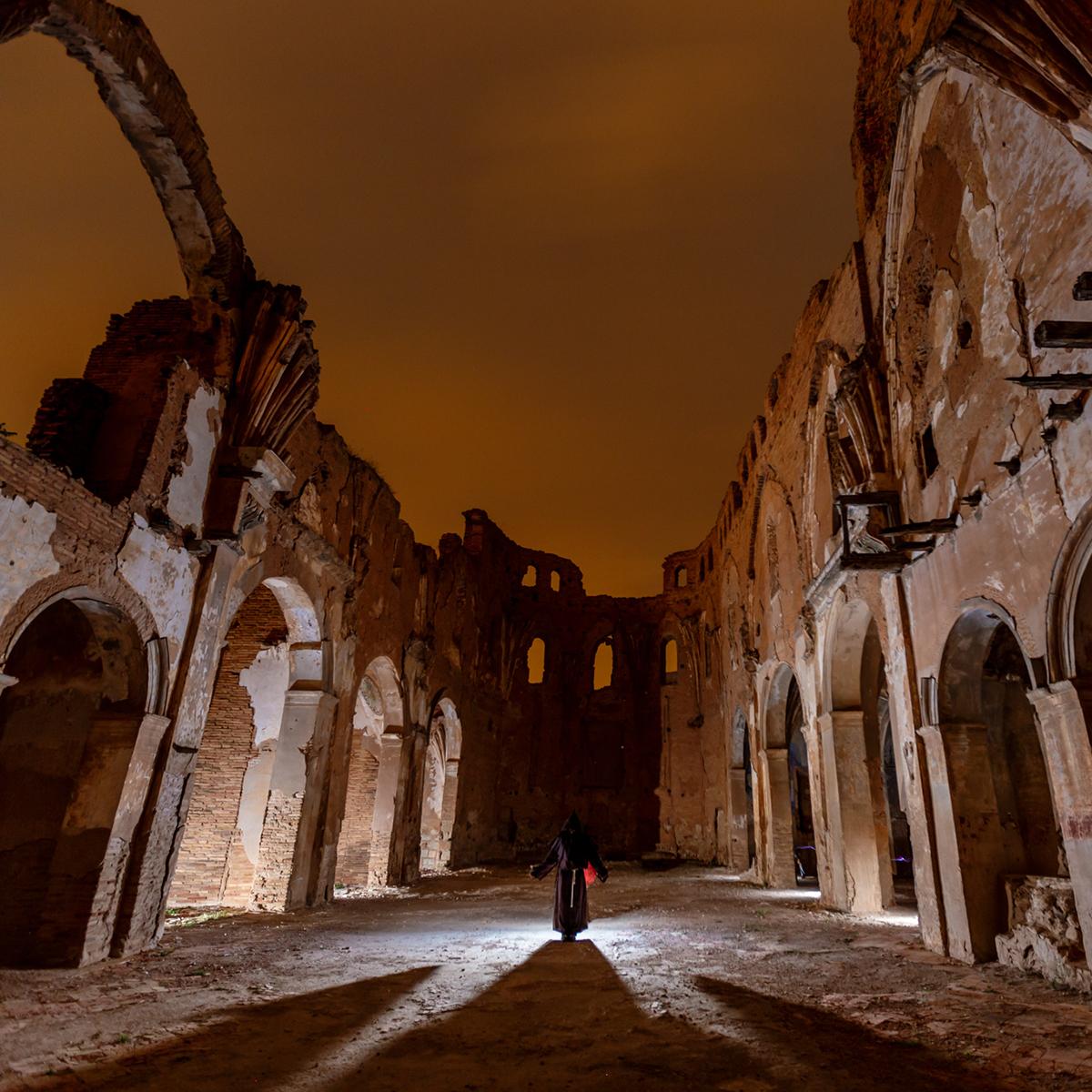 Belchite offers visitors the chance to see something truly unique in Spain’s history whilst at the same time visiting the naturally beautiful rural Aragon.

The new village offers food and refreshment in bars and cafeterías and a full day or half-day excursion to the ruins will leave one contemplating the differences between old and new Spain. 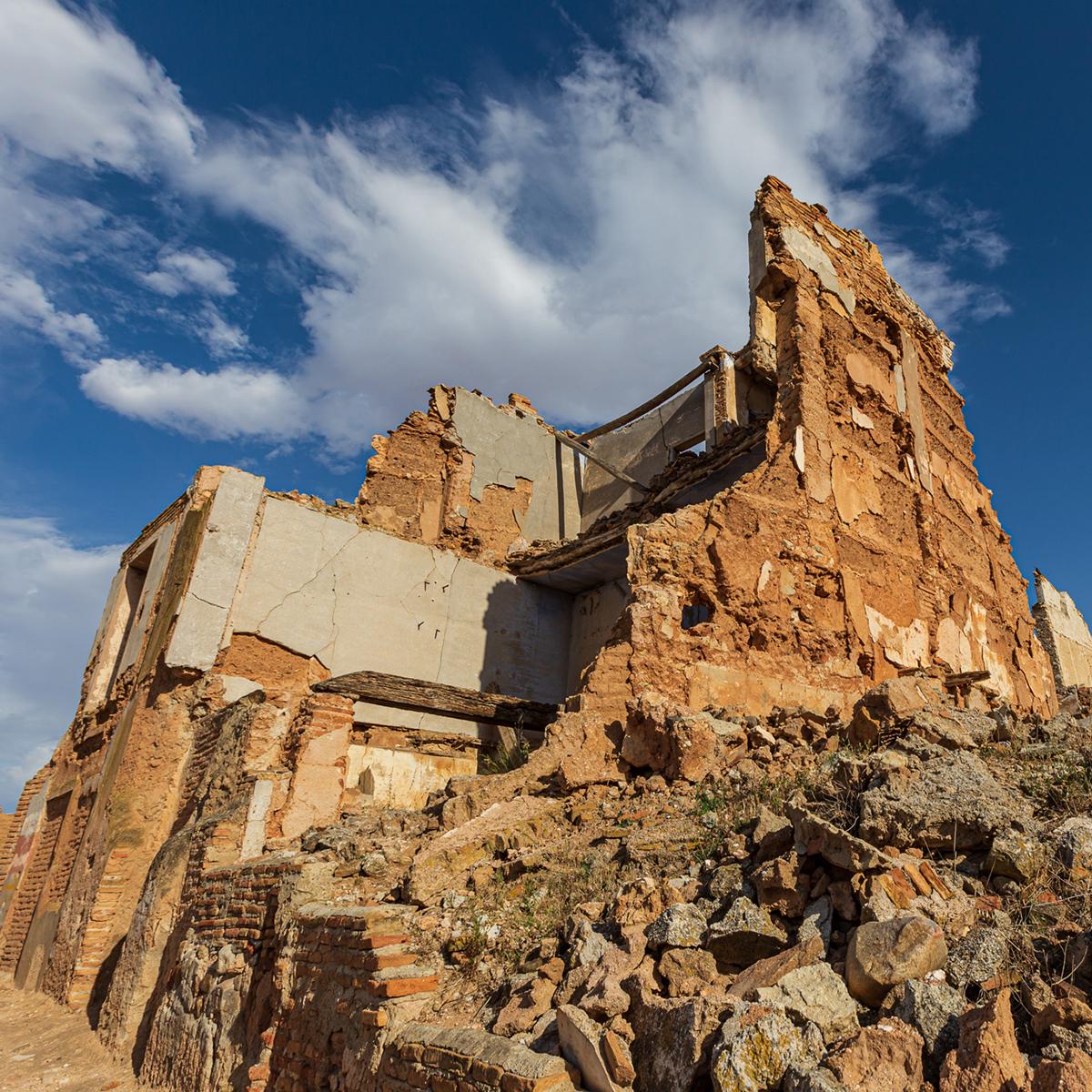 “The battle involved an estimated total of 180,000 infantry soldiers, and resulted in more than 11,000 casualties and deaths”.

Belchite is accessible by car, lying approximately 500 km’s from La Zenia. The journey takes around 6 hours.

Click here for a Google Map illustrating the best route from La Zenia to Belchite.

Start your search for your perfect investment property or holiday home now, click here to browse through our portfolio of high-quality property for sale in Spain, or click here to download our latest property magazine.